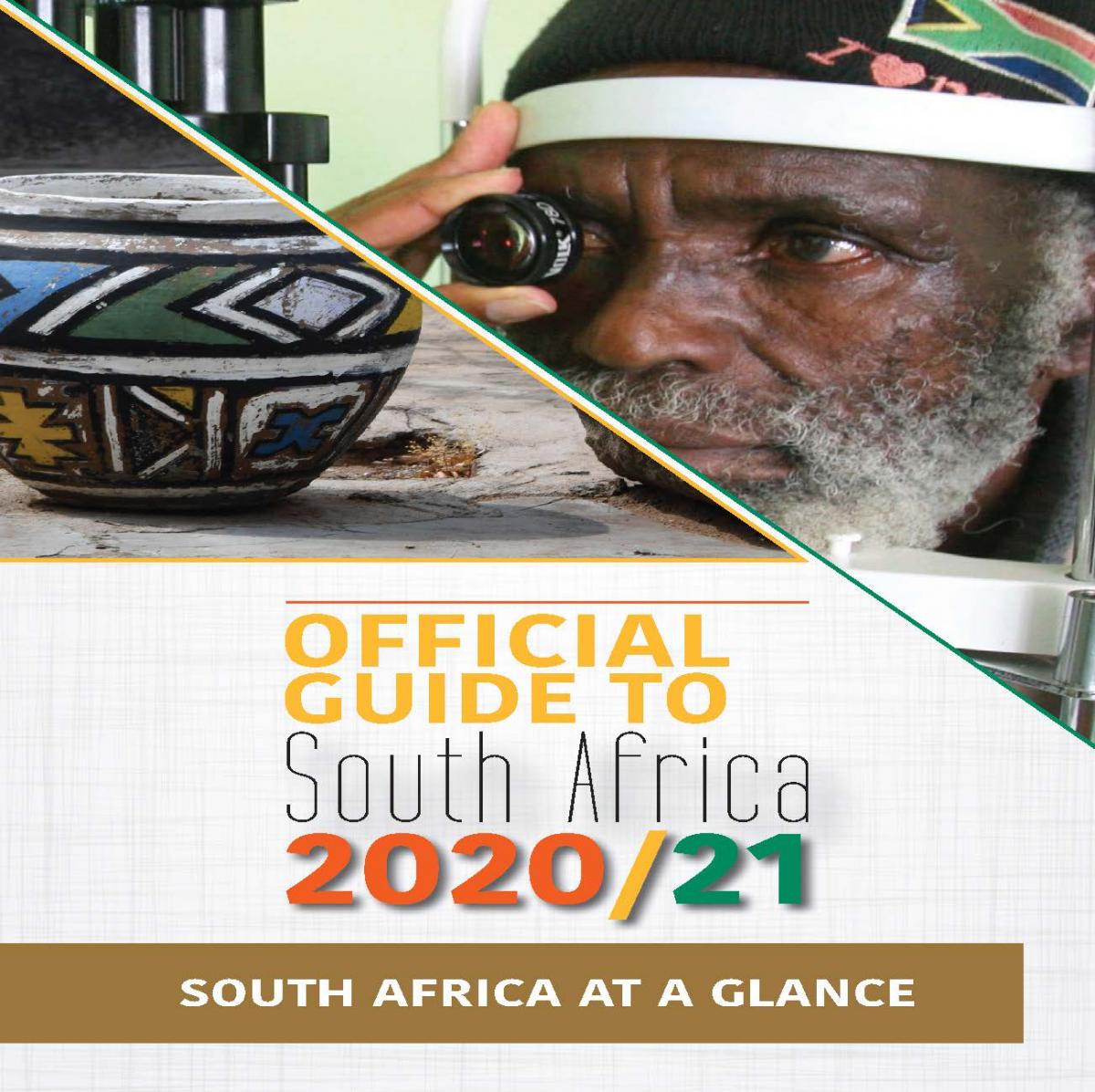 Wonderful roads, rail and air services (each home and worldwide). Public transport in main cities embrace the Gautrain between Johannesburg and Pretoria, and the Bus Rapid Transport System in main cities.

High-quality private and non-private healthcare is on the market all through the nation. Malaria precautions are needed in some areas.